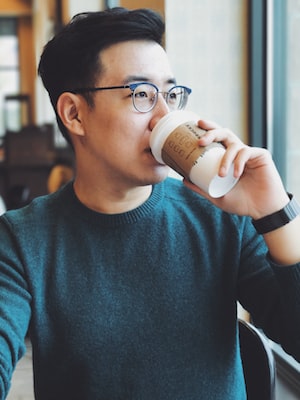 I Am has Rested His case

What did Jesus believe about the creation?

I Am has already Rested His Case on the Cross

Christians who want to strengthen their Christian walk must have confidence in the Bible’s history. Seeing the Bible as stories and metaphors leads to secular values replacing Biblical righteousness in the church because the Bible is no longer trusted. Ask Andy Stanley, he doesn’t see the value of the Bible outside of calvary’s story.

Evolutionary theory is far from fact and is in no position to replace Biblical authority.  This can be scientifically proven with greater veracity than the science that supports it, as has been demonstrated.  Remember, university professors are free to exposit based only on their worldview and have full freedom to denigrate the Christian worldview (watch the Two Worldviews video for proof). Christians not seeing the Bible as history more often than not have inconsistencies in their theology and wrestle with perceived Biblical tensions.  However, when they investigate the evidence and see that God did indeed create, those inconsistencies and Biblical tensions fall away. Then and only then can we fully walk with Christ. Doubting the Bible’s history brings doubt to our very understanding of Christ.

Atheists avoid debates with Christians choosing rather to denigrate us. And that should be your first clue.  At the end of the day, our worldview strikes at our ability to see truth. When the scientist that discovered soft tissue in dinosaur bones, her first reaction was to do the experiment again because she thought it was a mistake.  Why? An evolutionary/atheist worldview.  You will see over and over worldview prevents atheists from seeing truth. Not only do they miss truth in science, but they also miss truth in matters of morality.  All of this goes hand in hand.  Faith cometh by hearing the word of God, wisdom cometh by fear of God, and sanctification to be called great in the kingdom of heaven cometh by keeping and teaching God’s commands.  None of this is possible if we reject the Bible as authority.

Students receive atheist indoctrination based on theories and lies presented as facts.  Remember, the professor is likely to be an atheist and teaching you the fundamentals of becoming an atheist. From the atheist worldview you are some poetic form of stardust and an animal reacting to environment on instinct.  Shake this worldview off your shoes as dust in the wind.  Enter truth because you know in your very soul the Jesus is the way, the truth, and the light.  Atheism is a worldview of goth and death.

While Christians do wrestle with the cause and origin of evil, the problem for the atheist worldview is worse as its ultimate conclusion is the birth of evil. Richard Dawkins can sit in his ivory tower and denigrate Christians, but we see cities across the country being burned down by a culture that is atheist. Dawkins is gong to get to see the endgame of his evil philosophy.