Search for the Truth 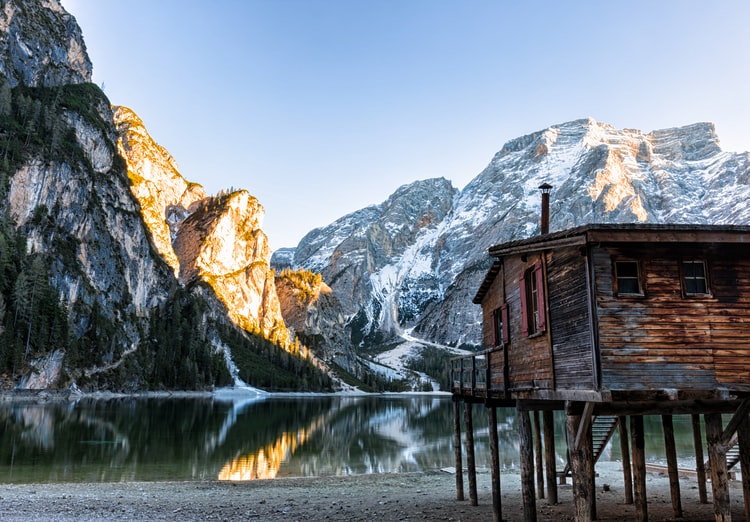 Center for Scientific Creation (In the Beginning book)

Creation Research Down Under –John Mackay 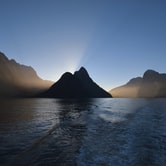 Bible Skeptics or Intelligent Design. NavigatorsWay believes in creation as described in the Bible, which is far from intelligent design.  The Intelligent Design movement suffers from theological problems that evolutionary theories inject into a Biblical worldview. Worse, they may agree with evolutionary theories that end in an opposite worldview to Christiantiy. But, their research can be useful, since when it comes to origins, they see God. As a result, they may present useful arguments to atheist evolution theorists over causality. The worst part about it is they are, quite frankly, errored.  How could the God of the universe leave us a Bible with so many creation errors?  He didn’t.

John Lennox – Dr. Lennox’s views are at odds with what is in the Bible and his arguments have been refuted many times over.  His evolutionary views are welcomed by secularized Christians, but the evidence is clearly pointing to the Biblical account of history.

Richard Nelson – On this site it was not front and foremost that Richard believes in creation.  But, there are excellent research links here.