The Truth is in Scripture

How Should Christians Feel About Aliens and UFOs? What does the scientific data conclude?

No kidding, reputable scientists are postulating we came from aliens!  Evidence for evolution is falling apart day by day, they are shifting the proof of evolution to distant unknown civilizations because of their deep faith in the Religion of Naturalism. Since the proofs of evolution are not panning out on earth, they figure we must have evolved off world.

Why does “science” have faith in aliens?  Because the Religion of Naturalism (RON) demands it!  Why? 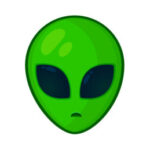 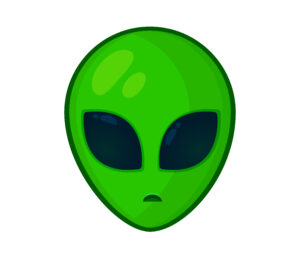